Compared with the Q5 , the design of the Q5 Sportback is different in the rear half. The German carmaker refines the design from the B-column on the back, the hood is steeper on the back, the rear window is smaller, the spoiler is longer, the rear hatch is also smaller. While the rear bumper has a pit design. On the S-Line version there is a larger and more aggressive single-frame honeycomb grille. 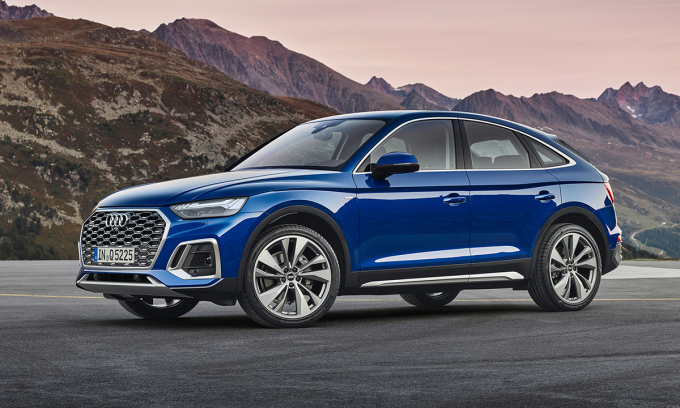 The size of the new Q5 Sportback is 7 mm more than the standard Q5, while the width, height and wheelbase are the same size. The rear lights use OLED lighting technology, a first on the Q5. LED headlights, S-Line version with LED matrix headlights. The capacity of the inventory is 40 liters smaller than the standard, at 510 liters and 70 liters smaller when the second row is folded down, at 1,480 liters. 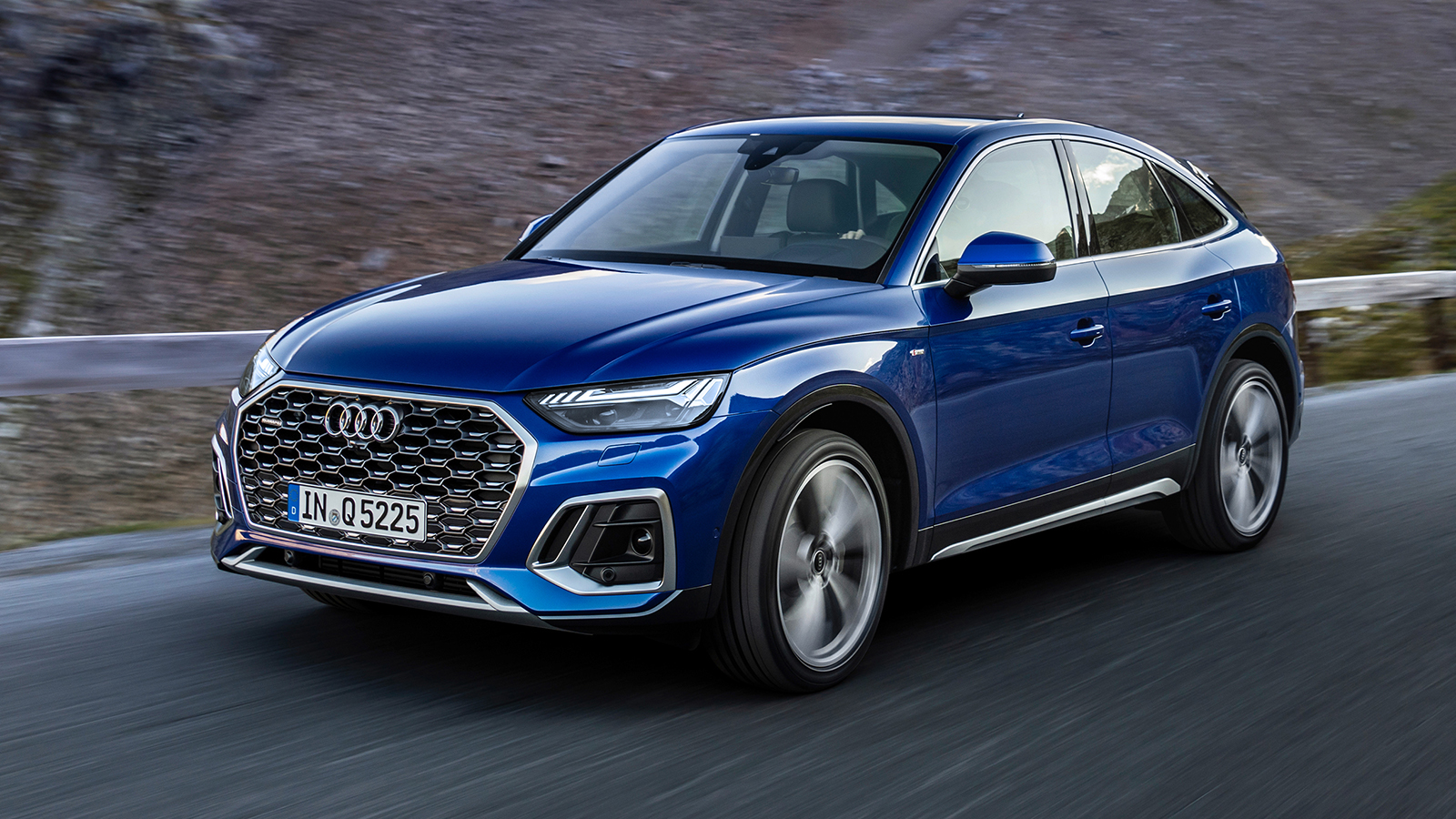 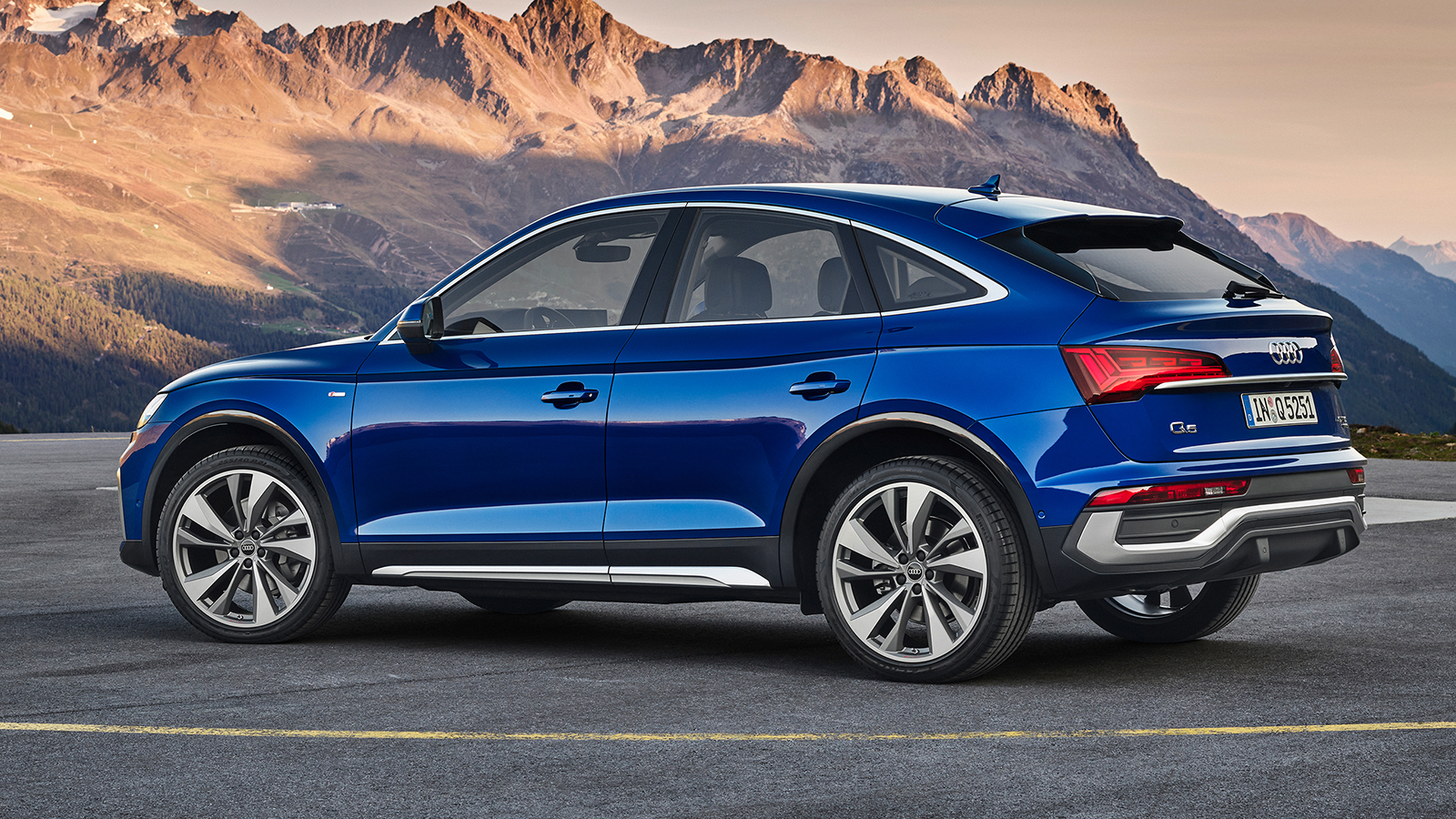 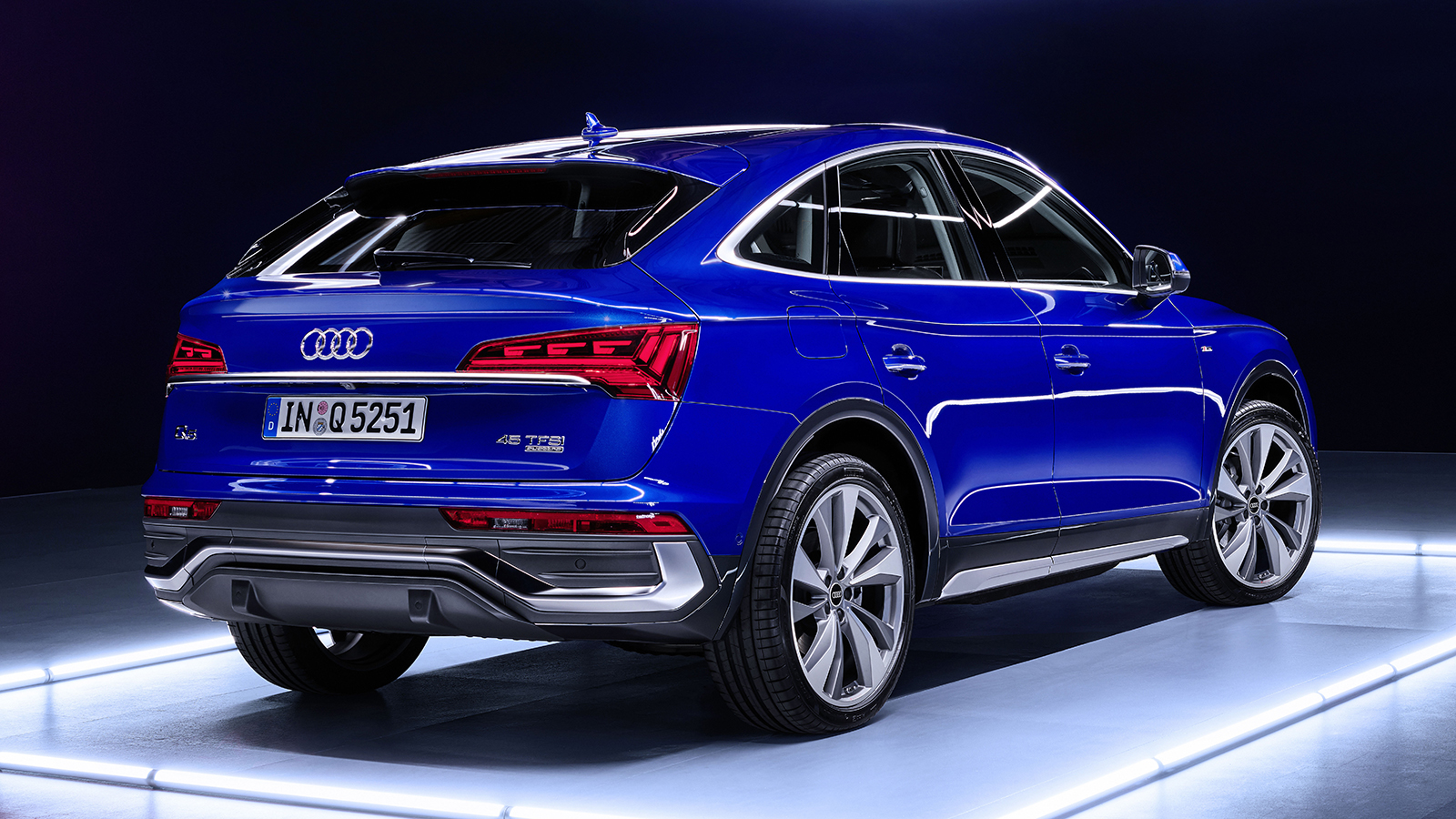 As planned, the Audi Q5 Sportback will be sold in the US from the beginning of 2021, competing with rivals BMW X4 and Mercedes GLC Coupe. Selling price announced at the same time. As assessed by Motor1, the price of the Q5 Sportback will be higher than the standard Q5 (priced from $ 43,300). 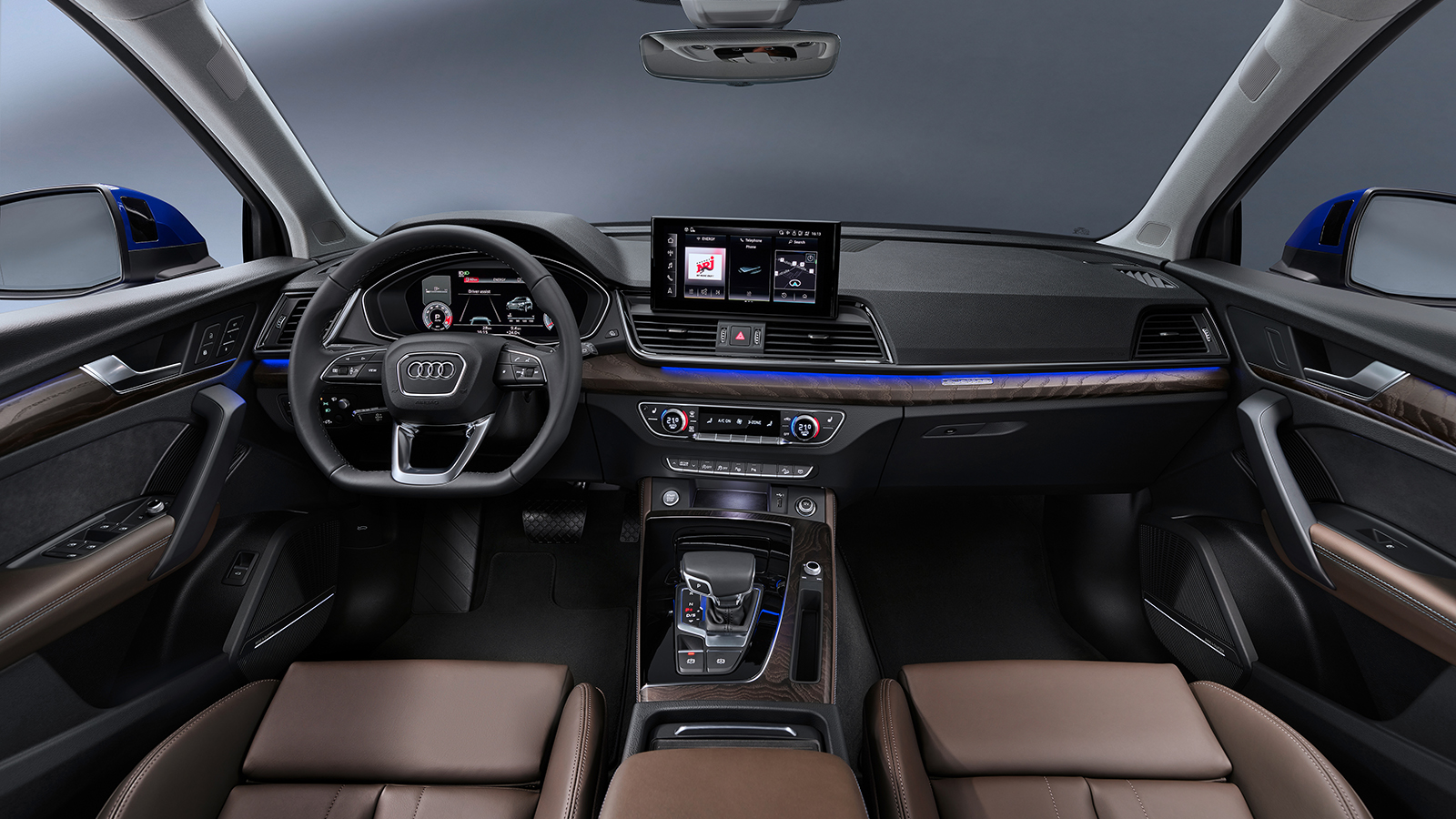 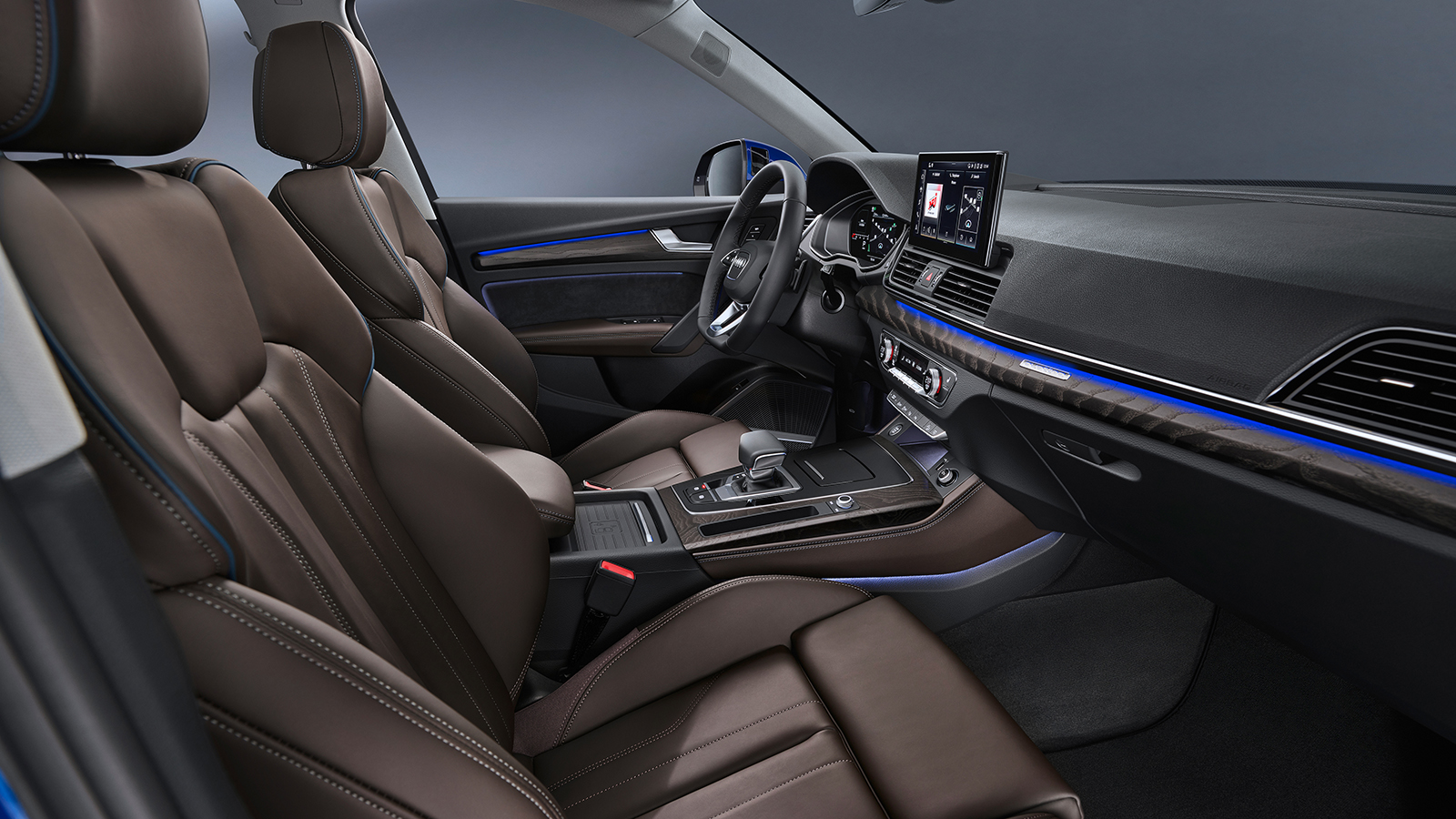 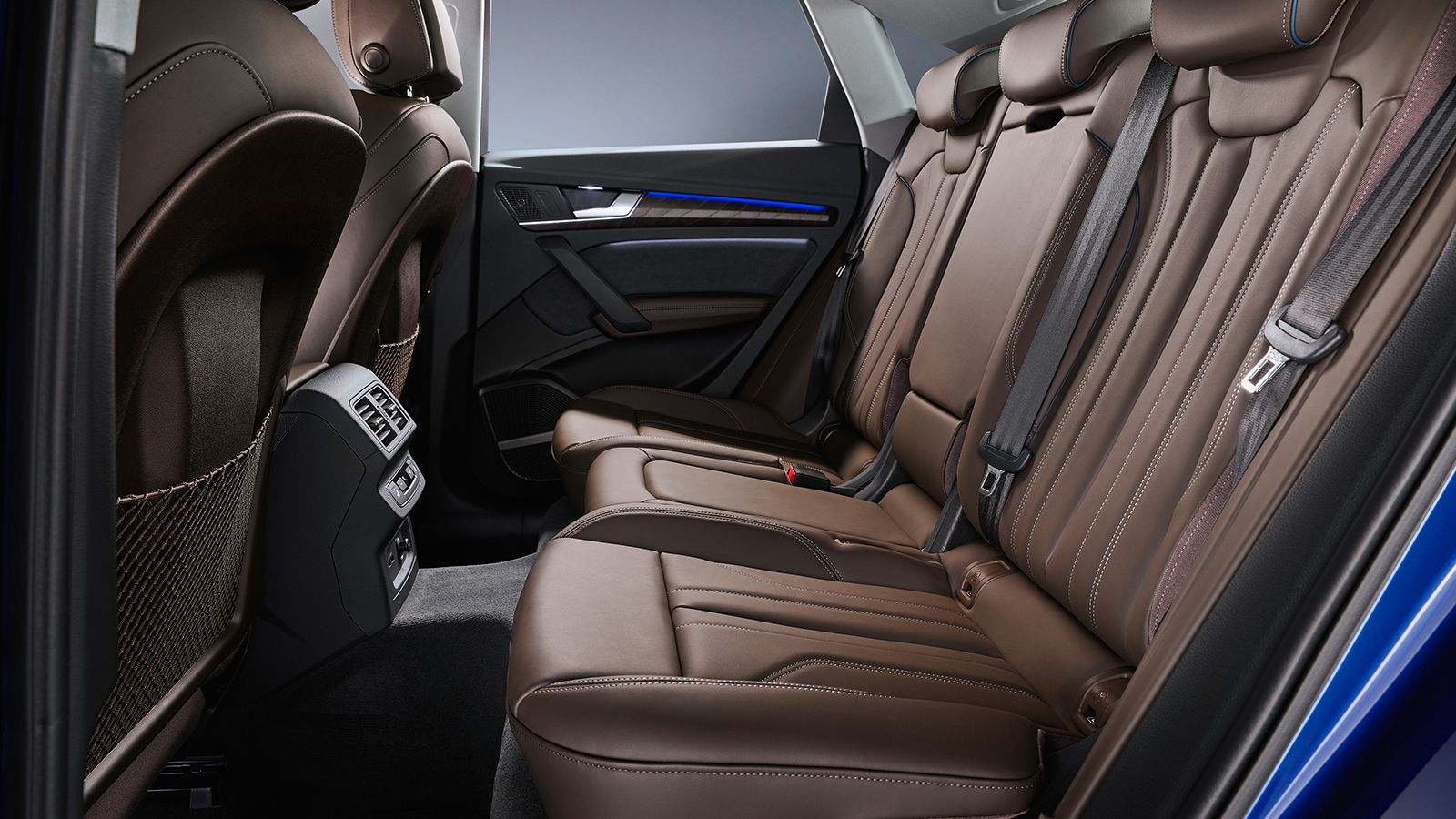