BlackBerry is coming back

BlackBerry is expected to announce a new smartphone running Android, with 5G and a characteristic physical QWERTY keyboard by early 2021.

After "breaking up" with TCL earlier this year, BlackBerry reached a licensing agreement with a new partner called OnwardMobility - a startup company based in Texas. OnwardMobility started making new smartphones for BlackBerry but did not manufacture it directly, but through FIH Mobile, a subsidiary of Foxconn. 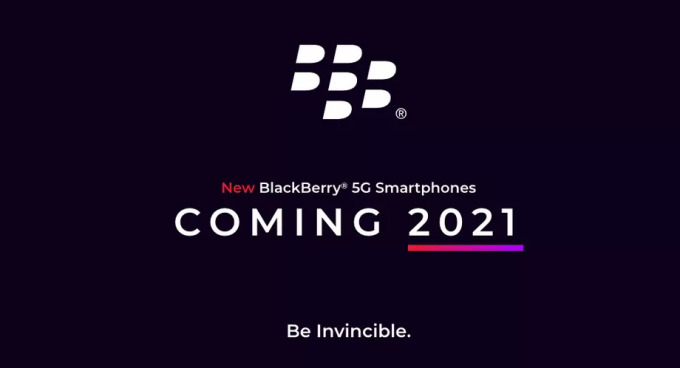 Information about new smartphones is still quite small. According to Peter Franklin, CEO of OnwardMobility, the device will "characterize the BlackBerry brand value, from a typing experience to data security" and go on sale in North America and Europe in the first half of 2021.

"The most important thing for us is to not only create a safe and efficient device, but also to use it in everyday life," Franklin told The Register. "That means, the new smartphone will have top-of-the-line cameras, desirable specs and a competitive price."

The Verge predicts that the new BlackBerry device could be aimed at business customers who need a lot of phone usage and want to get things done quickly and safely. These are the advantages that help BlackBerry's phone appeal to users in the past.