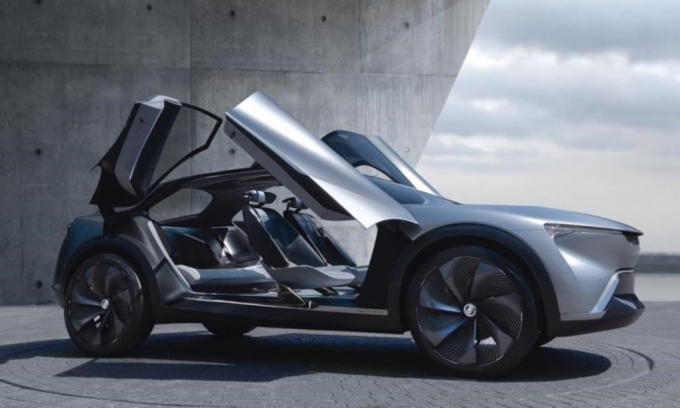 CHINA The American luxury car brand surprised Shanghai with the launch of Electra, the old-fashioned concept with futuristic technology.

Electra is the iconic name of Buick when associated with the luxury car produced 1059-1990. But the new concept shows Buick's minimalist design language and an all-electric system.

Electra's appearance is smoother and also sportier than the Enspire concept SUV launched in 2018. However, Electra combines a 4-seater crossover and an elegant GT (Grand Touring). Buick said Electra's design inspiration came from a spaceship compartment. 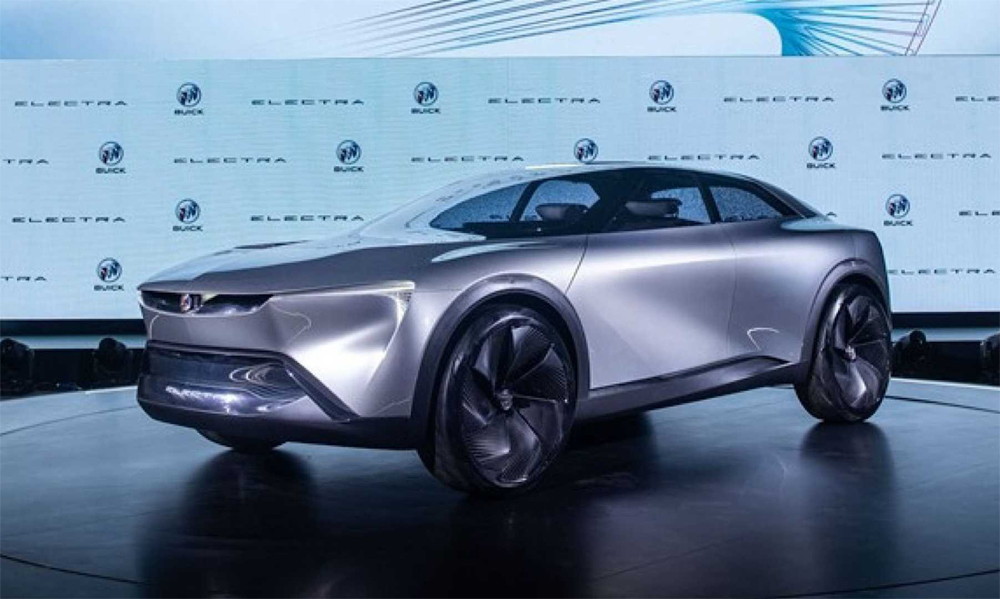 Buick calls the new design language "Potential Energy", with the paraphrase as an arrow flying out of a bow. Electra has a long bonnet, straight front end, comfortable windshield and a personality tail. Slim headlights with fanned tail, day lights break. Vehicles equipped with 23-inch rims, and glowing Buick logo.

The interior of the concept continues the spaceship theme. There's no traditional clock and dashboard, instead a stretched and slightly curved screen located behind the detachable steering wheel if in autopilot (the technology is going to be quite a while. show reality). The suspended-looking car seat is the element that completes the futuristic style. 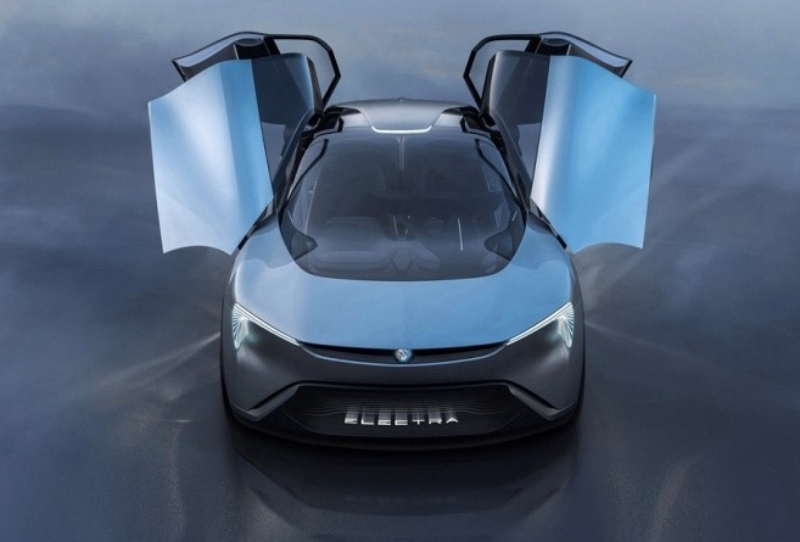 Electra's design concept is expected to change much if mass production, but the technology and engine capable unchanged. The concept version uses two electric motors, each with each axle, and a new generation of pure electric steering from General Motors (GM, parent company of Buick).

Electra is software-upgradeable via the OTA, like the Cadillac Escalade 2021. Buick says the concept also features artificial intelligence (AI) voice assistance and V2X (vehicle-) technologies. to-everything - the car connects to everything). 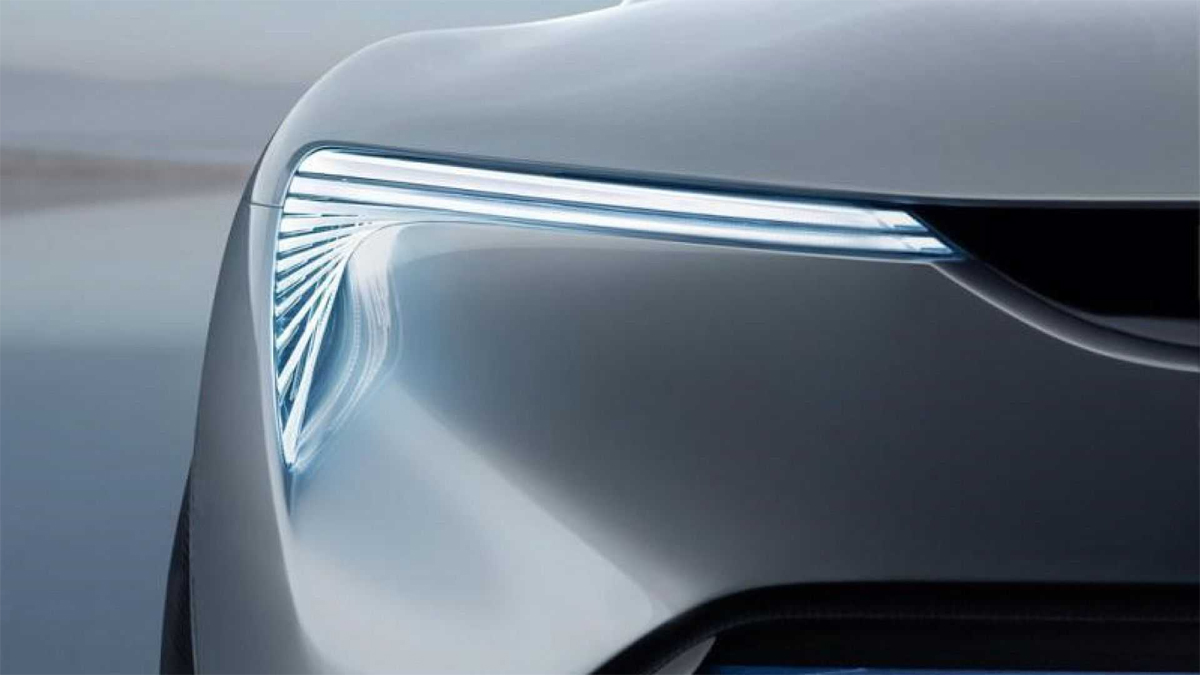 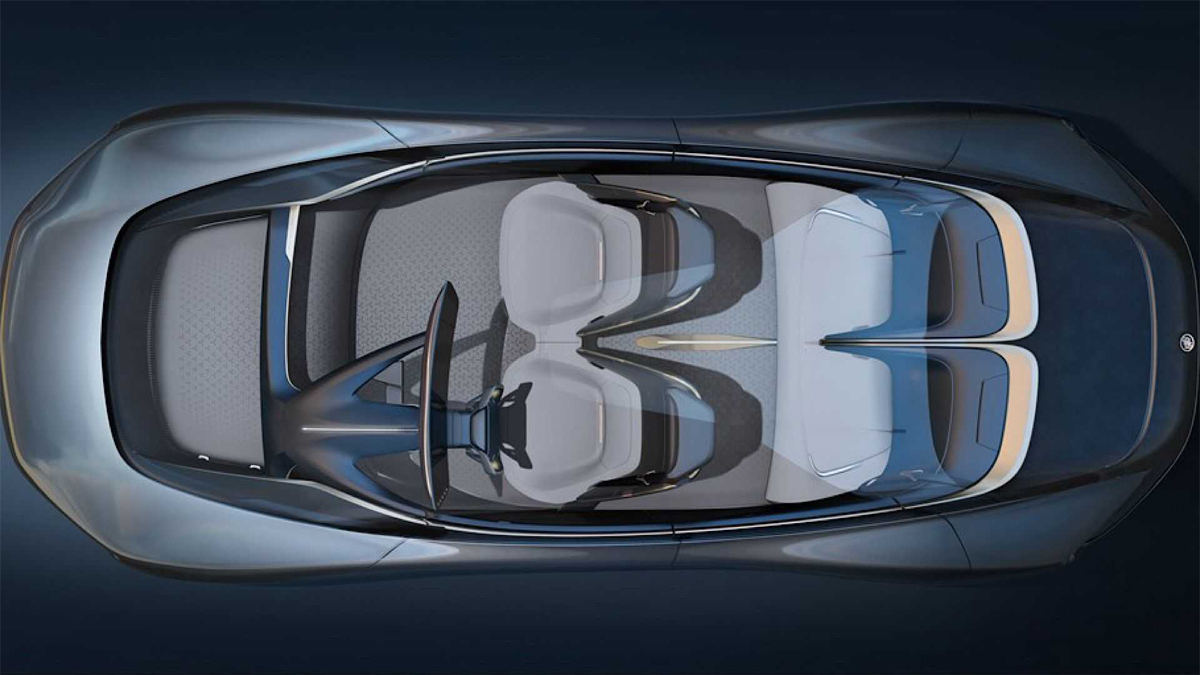 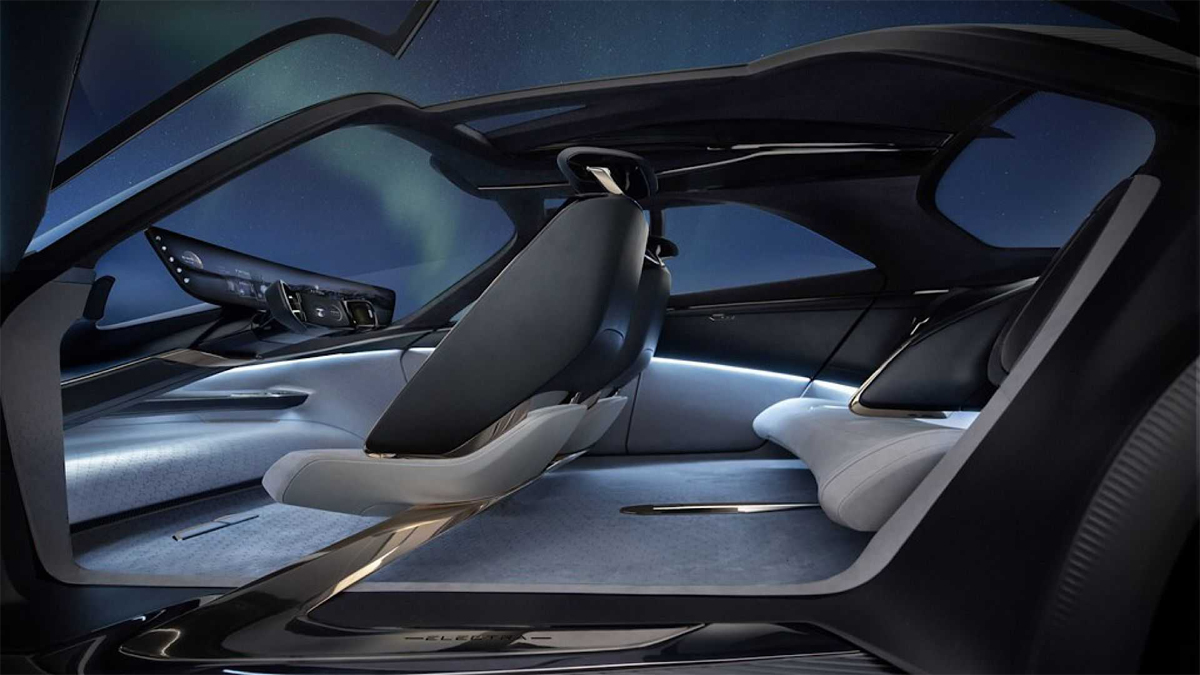 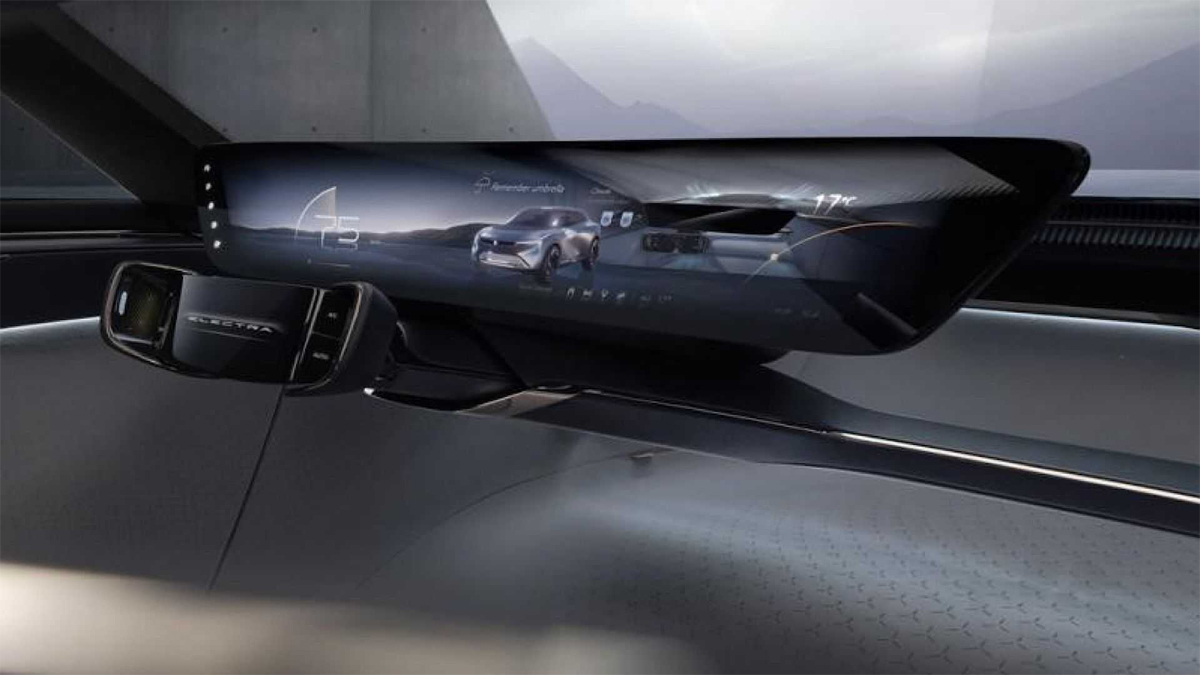