The first wagon model of the Korean brand was launched based on the new generation G70 sedan, with a longer tail design to increase the area.

The G70 Shooting Brake has the same dimensions as the sedan version, with a length of 4,685 mm, a width of 1,850 mm, a height of 1,400 mm and a wheelbase of 2,835 mm. This is the parameter that makes the car competitive with the Audi A4 Avant, BMW 3-Series Touring and Mercedes C-Class Estate. The redesigned rear end and longer roof help increase luggage space, with the company claiming 40% more luggage space than the sedan. Moreover, owners can carry some large applications thanks to the rear seats that can be folded in a ratio of 40:20:40. 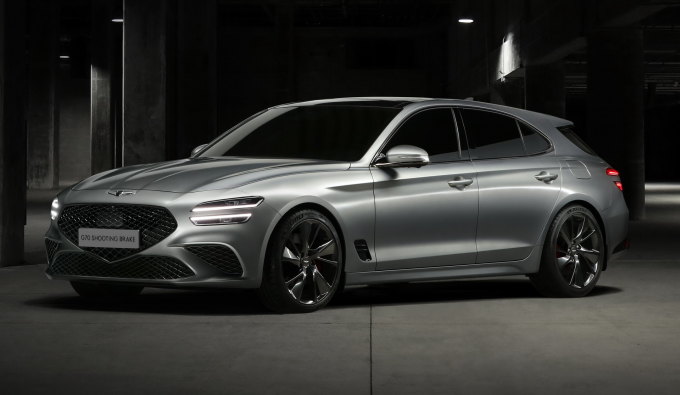 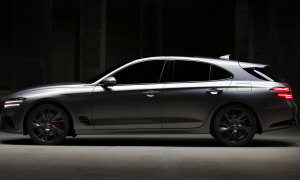 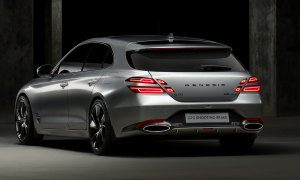 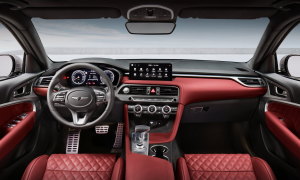 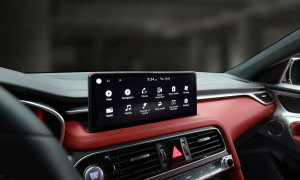 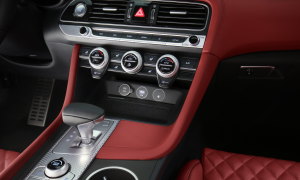 The front end of the car has not changed compared to the sedan version. The slim LED taillights have an identical design, but with additional lights on the rear doors, the Genesis "Two Lines" logo is more prominent. The rear bumper is adjusted to match the Wagon style, integrated with the diffuser. On the roof of the rear, there is an additional spoiler combined with a third brake light.

Currently, Genesis has not announced much information about the version and engine, but it will certainly have a 2.0T engine and AWD drive system. Many customers expect a version of the 3.3-liter V6 with RWD drive will be available.

The European and American markets are very fond of practical cars such as SUVs and Wagons. However, Genesis announced that it will not distribute the G70 Shooting Brake to the US market because Crossover models are dominant in the hearts of customers.

Meanwhile, according to the company's plan, the G70 Shooting Brake is the fifth model to arrive in Europe this summer after two sedans G70, G80 as well as two SUV models GV70 and GV80.