Many HiSilicon engineers are leaving the company after the US tightened the ban on Huawei, restricting it from accessing chip technology through third parties.

DigiTimes said growing U.S. trade sanctions are pushing HiSilicon, which makes semiconductor components for Huawei, to the brink. Many engineers have left the company's IC design team in Taiwan.

The departure of HiSilicon engineers from the company is a "blow" for Huawei. Years ago, the Chinese company poured a lot of money and incentives to hunt down engineers from Taiwan chip companies and elsewhere. 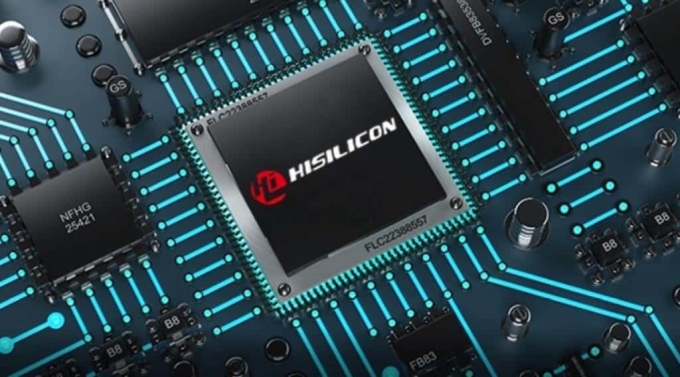 Most worrying is that the engineers left when Huawei was developing its own 45nm chip. Although the 45 nm chip is outdated compared to semiconductor chip manufacturing technology and is no longer suitable for the mobile market, this is a premise for Huawei to accelerate the process of autonomous production of processors in the future. .

Experts say that HiSilicon's engineers leave the company is more likely related to the US failure to renew temporary joint licenses for companies using US-designed chips. Affected companies are required to apply for a new special license, but it is judged to be much more difficult.

Previously, on August 8, Huawei also considered "killing" the mobile chip segment due to the difficulty of supply. HiSilicon is dependent on chip design software from US companies, such as Cadence Design Systems or Synopsys. And the production is assigned to TSMC - a chip processing company that also uses many American equipment and technology. TSMC said it will deliver all orders to Huwei by September 15. The Mate 40 model launched next September could be the last smartphone to use the Kirin chip.

TSMC itself is also heavily influenced by the US ban, since Huawei is its second largest customer. However, TSMC believes that even without Huawei, the company will still not be affected by compensation from other partners.