Microsoft confirmed that the 25-year-old web browser will stop working on August 17, 2021. 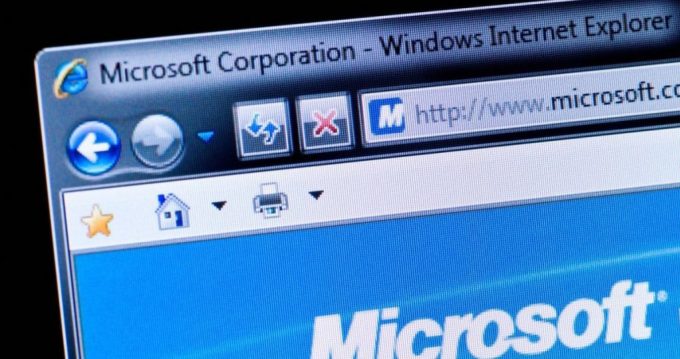 This means that one of the most famous and familiar web browsers in the history of the Internet will be gone after 25 years of existence. The final version of the product is Internet Explorer 11. 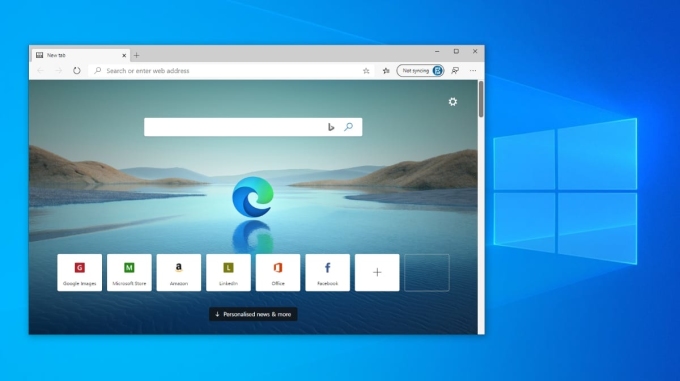 The death of Internet Explorer was heralded, because its market share is now 1.28%, a record low compared to the peak period in the past. This browser used to reach 95% market share in the early 2000s. Micosoft also thinks that Internet Explorer is no longer suitable for today's diverse Internet environment. Version 11 has been around since 2013.

The alternative browser for Internet Explorer is Edge with the open source standard, using the Chromium kernel like Google Chrome. The product offers a better online experience and is more relevant than the modern web environment.