Xiaomi Redmi 9A adds 6GB RAM and 128GB internal memory, the price is still good at only about 3.3 million 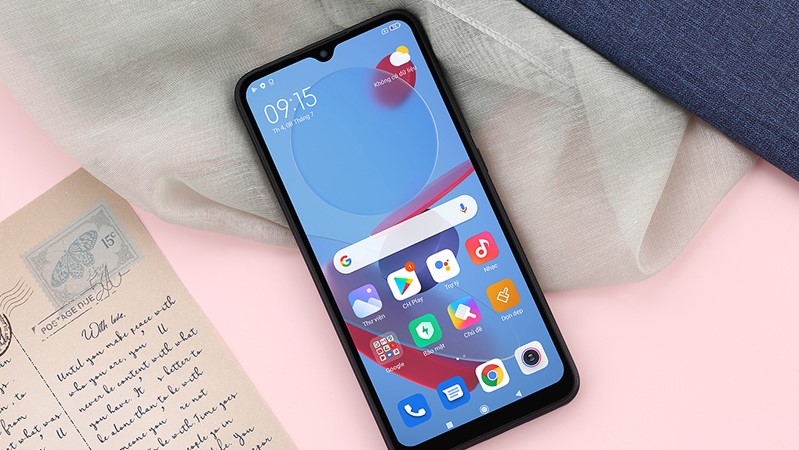 Redmi introduced the low-cost phone Redmi 9A at the end of July 2020 with a single version of 4 GB RAM and 64 GB of internal memory. Shortly thereafter, the Redmi 9A has been added two versions of 2 GB RAM + 32 GB memory and 4 GB RAM + 128 GB memory and recently the 6 GB RAM version. 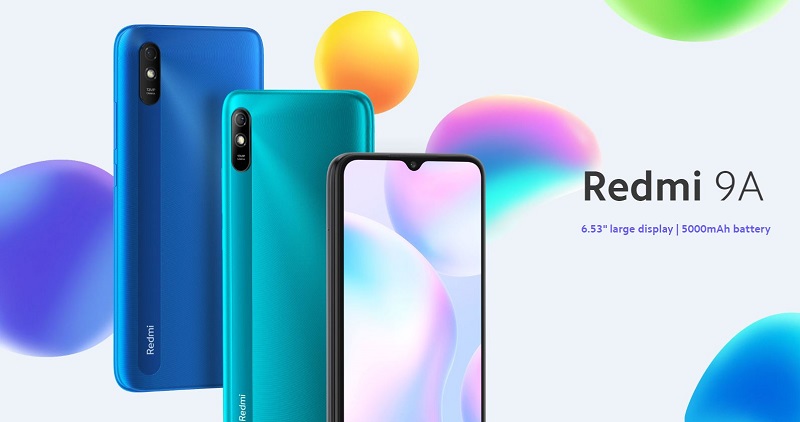 Recalling a little about the configuration of Redmi 9A, the device owns a 6.53 inch IPS LCD screen with HD + resolution, using a waterdrop notch design.

Providing computing power for Redmi 9A is the Helio G25 processor, the back has a 13 MP + 5 MP dual camera set, in addition to the device also has a 5,000 mAh battery and support for 10 W fast charging.